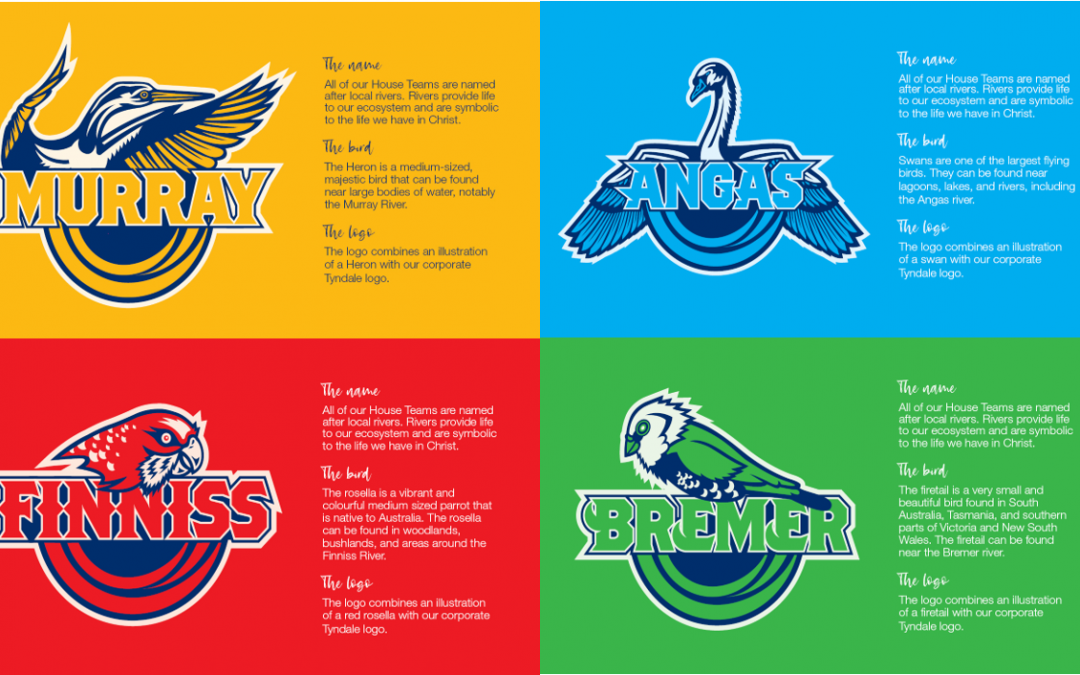 House Teams have been a long tradition at Tyndale Christian School since the school was established in 2015 at Strathalbyn. In 2022, Tyndale Christian School – Strathalbyn decided to design four unique visual identities to distinguish the House Teams and build a closer connection with the local community. The new identities also aim to motivate greater involvement from spectators; encouraging audiences and families to get involved and participate in School events such as Sports Day rather than attending just to spectate.

The four house teams at Strathalbyn are:

Community involvement is a strong part of what Strathalbyn believes in, as it builds closer connections with local community groups and engagement from residents in the historic town of Strathalbyn and neighbouring communities.

Sam Cheesman the Campus Principal at Strathalbyn believes that community is an important element to every school, as it builds a stronger community and people unite with one another.

“This place is our family and community, and that’s what we desire for you. That you would also feel part of the place, we pray that if you join us, you would feel like you belong.” Sam Cheesman said.

“Our desire is for parents, staff and students to experience a strong sense of belonging that encourages them to be participants rather than spectators”, said Mike Potter – Head of School for the Tyndale Christian School Group. 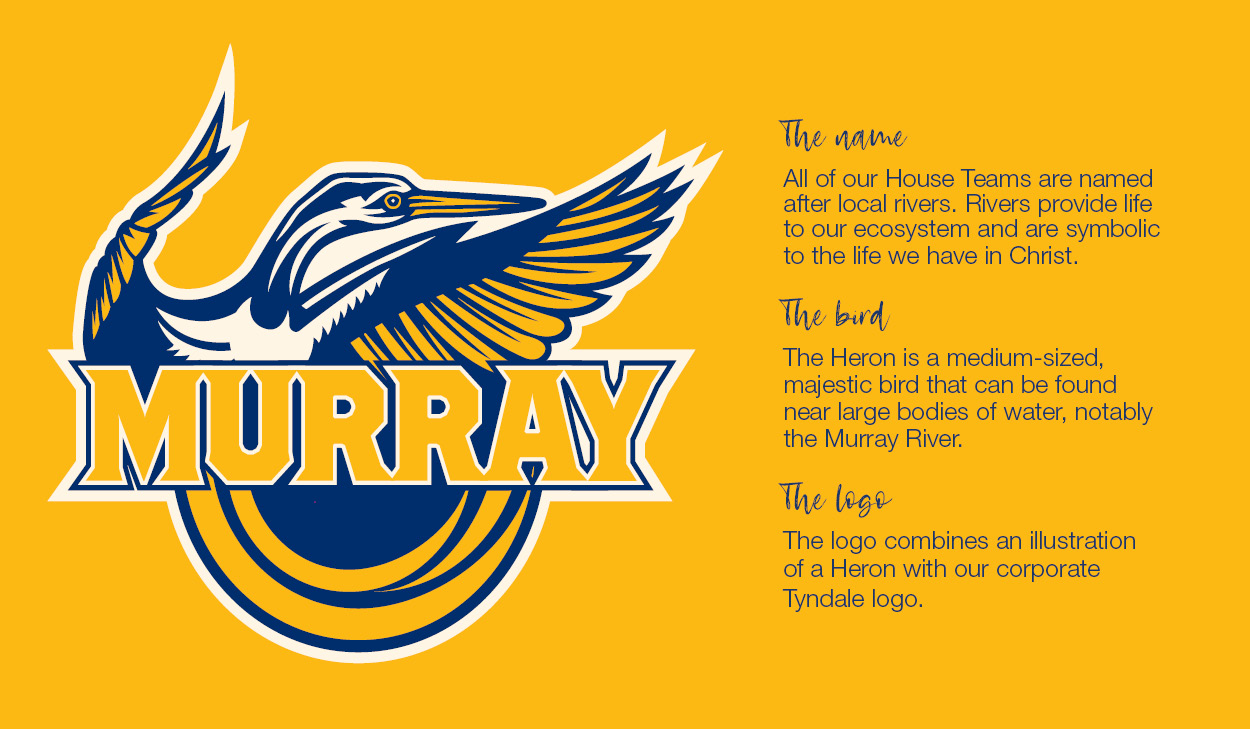 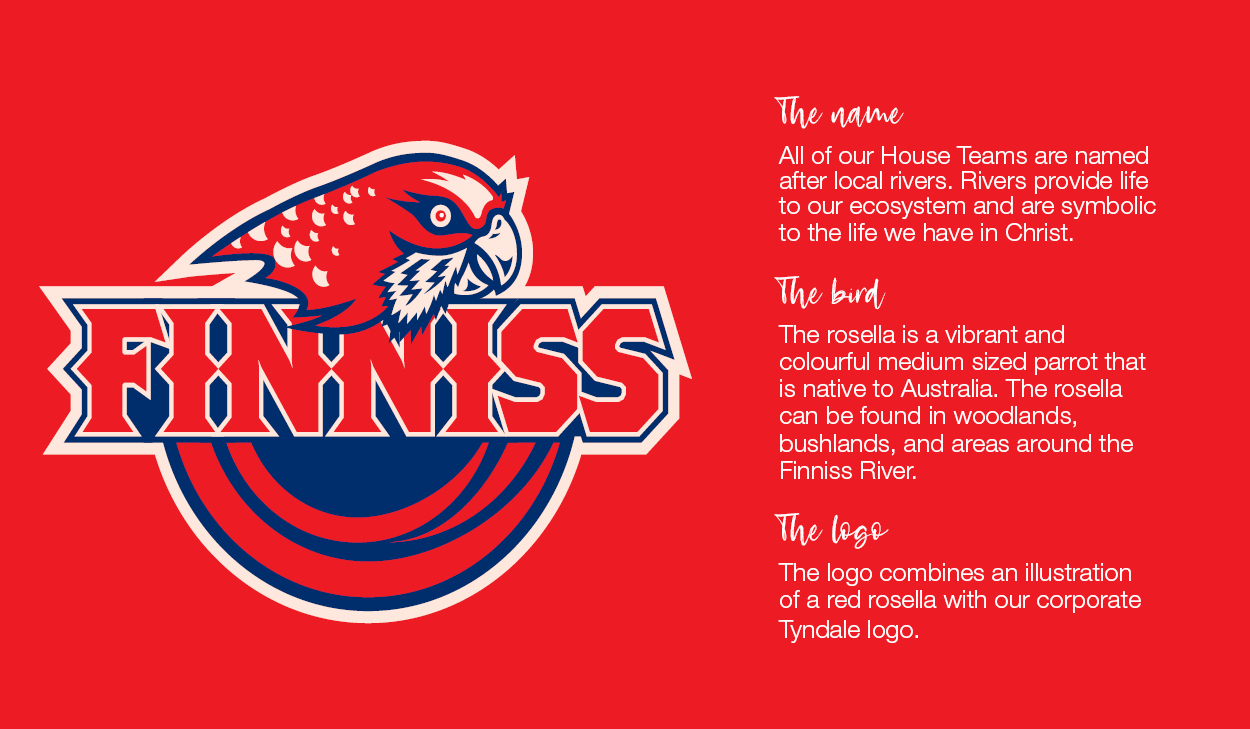 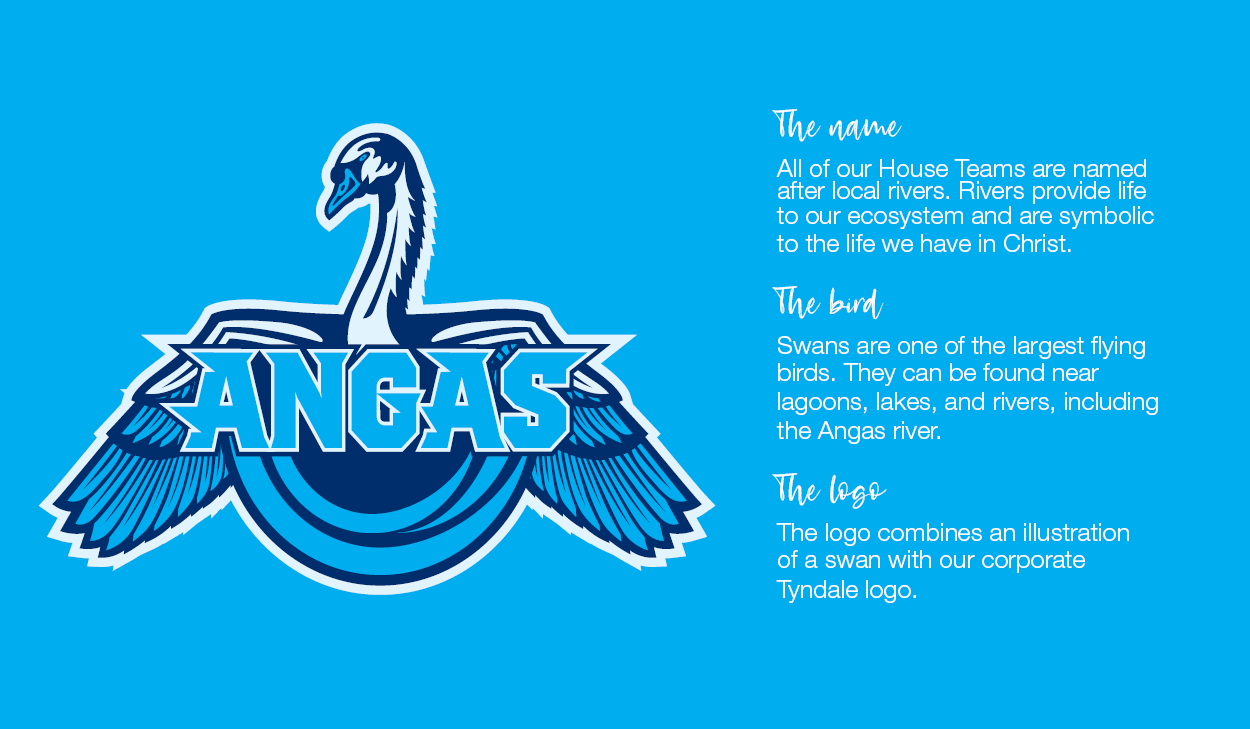 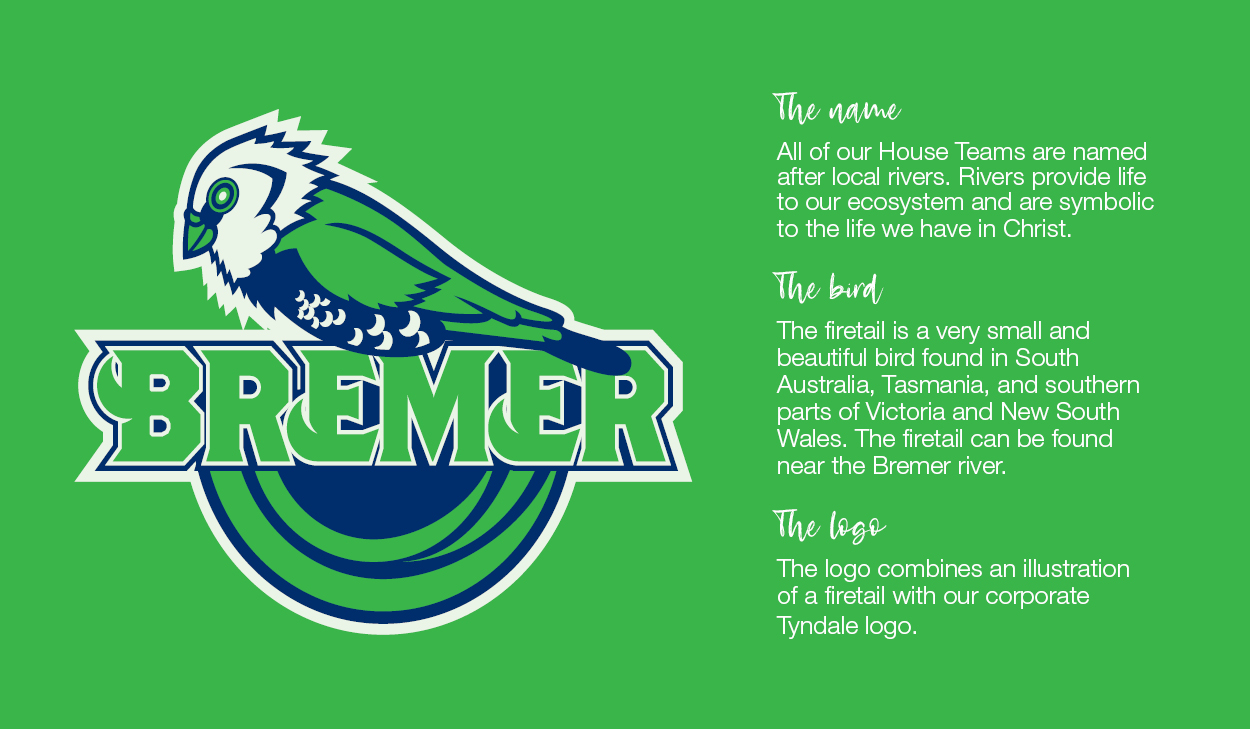 We welcome contact from our community – choose the best way for you.

Send Us An Email

Give Us a Ring

Want to book a tour?

You have Successfully Subscribed!